This low carb creamy leek and chicken recipe is so tasty, it’s bound to be a hit with the entire family!

This is my new favorite chicken dish. There is something about the leeks that add so much flavor, along with the garlic, chicken broth and white cheddar. The cream cheese makes this so creamy. Honestly, this dish is being added to our weekly dinner rotation. It’s that good.

I hadn’t done too much cooking with leeks until recently, but I had an overwhelming craving recently for some cauliflower leek soup. Having never made it before, I tried a recipe and it was okay, not great. After that I decided to wait on more leek recipes.

But, over the past few weeks I have been getting a local farmer’s market produce box and it has included leeks. Yay! If you aren’t familiar with leeks then it’s time to try them. The white and light green parts are tender and flavorful. The darker green leafy parts are edible too, but you have to cook them a bit longer because they are tough. I usually just discard them.

Because of how leeks grow, they are a bit dirty inside. I like to slice them up and put them in a bowl of water. Then I separate the rings and the dirt falls out in the water. Give them a quick rinse and they are ready to go.

When you make this low carb creamy leek and chicken recipe, you might want to make some cauliflower rice to put it on. Or if you have any low carb noodles that you like, it would be tasty on that too!

Other low carb and keto recipes you will love:

Hey there! I’m Jessa and have made low carb foods a part of my lifestyle. Following a low carb diet has made such a difference in how I feel, how I sleep and pretty much all aspects of my life. I love experimenting in the kitchen and adapting recipes to fit my eating plan. I’d love for you to follow along on my low carb and fitness journey! 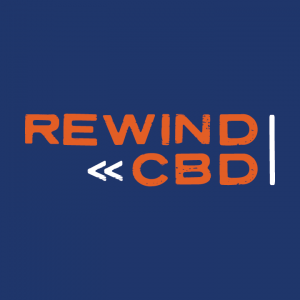 Low Carb Delish a participant in the Amazon Services LLC Associates Program, an affiliate advertising program designed to provide a means for sites to earn advertising fees by advertising and linking to amazon.com.